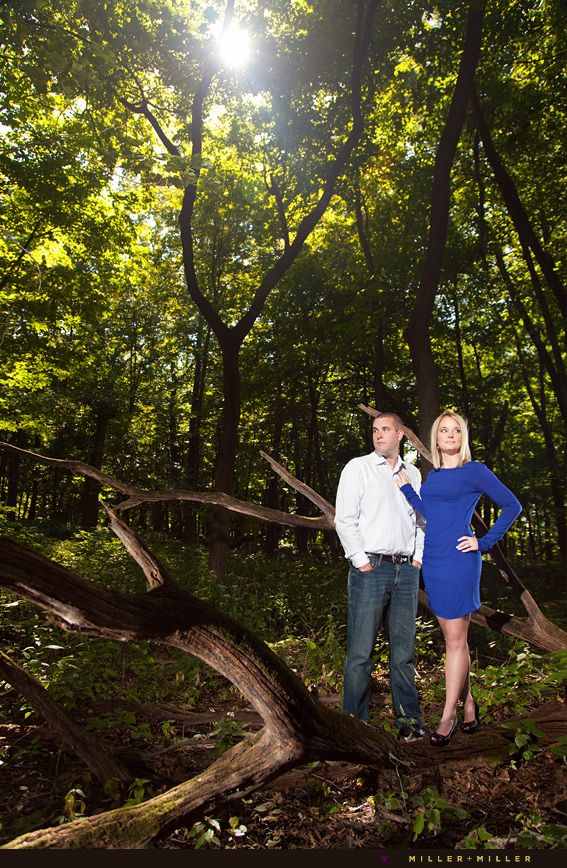 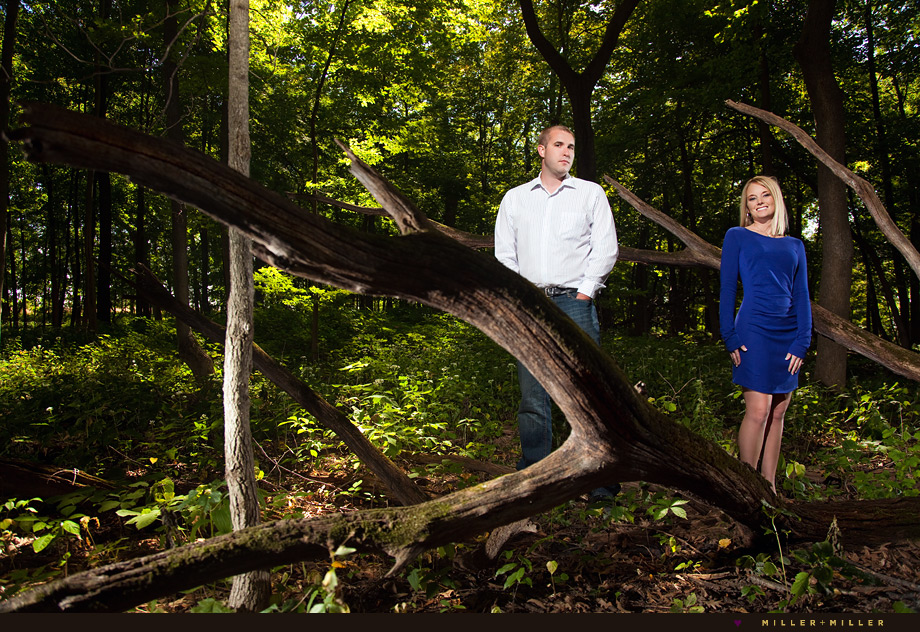 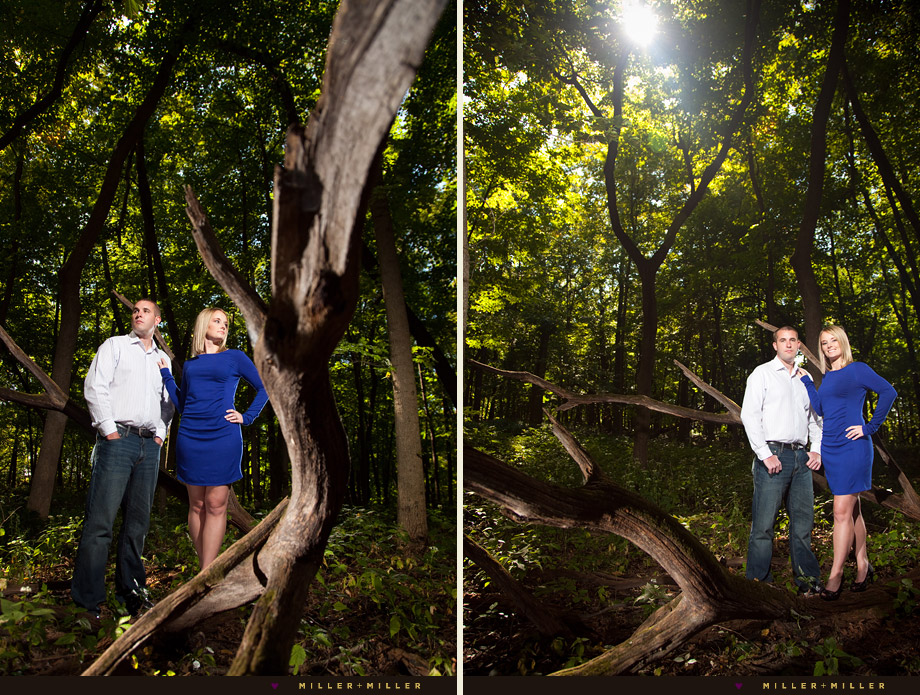 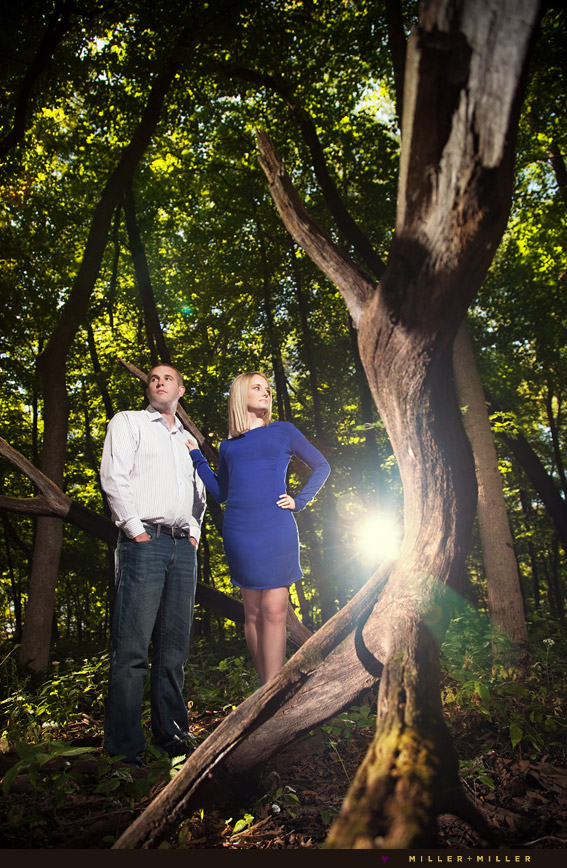 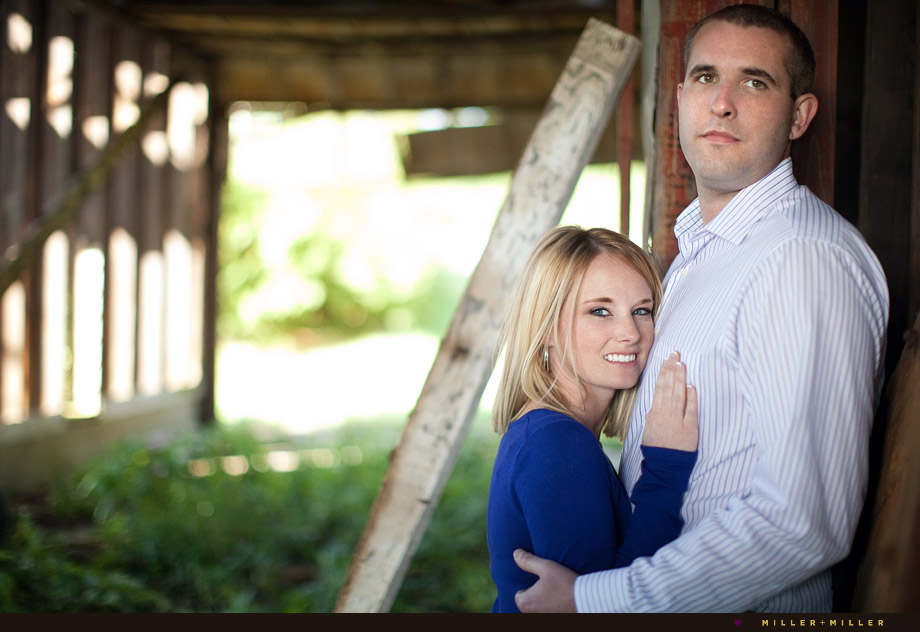 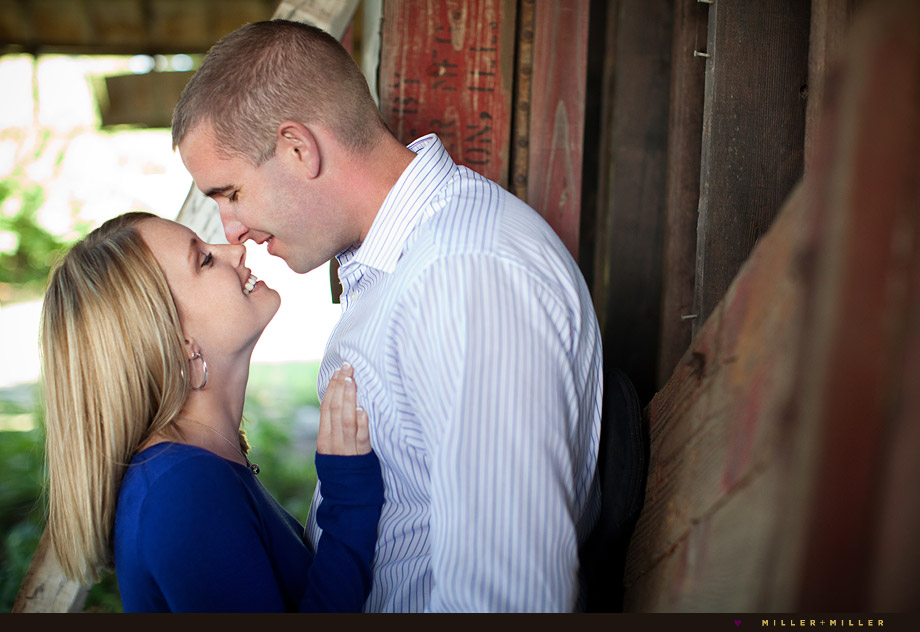 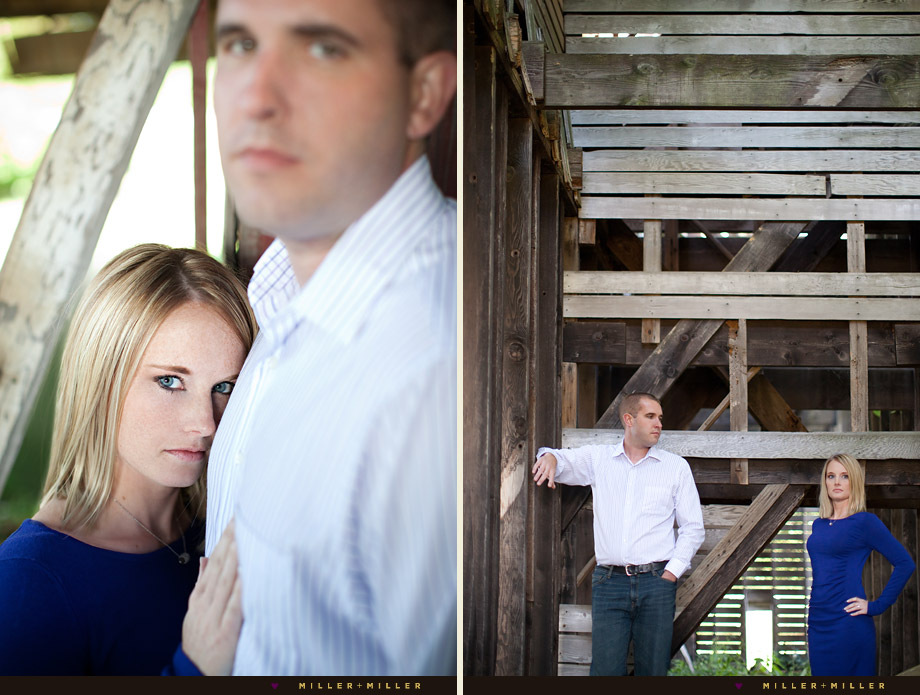 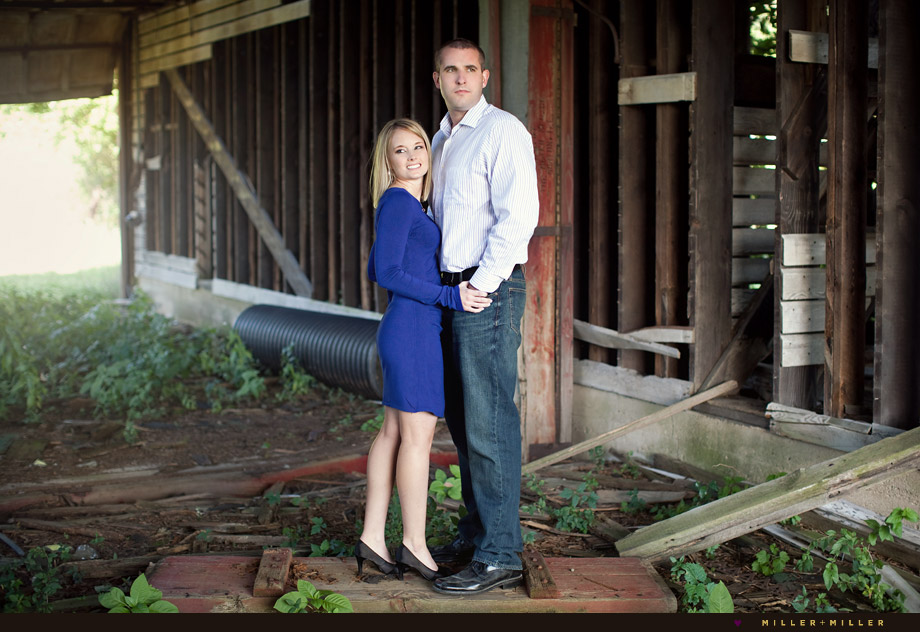 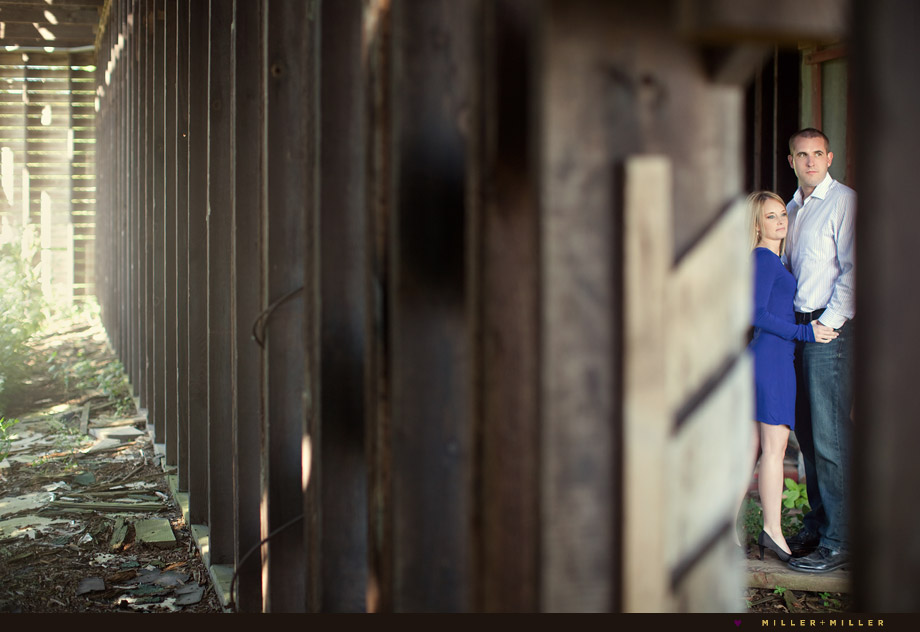 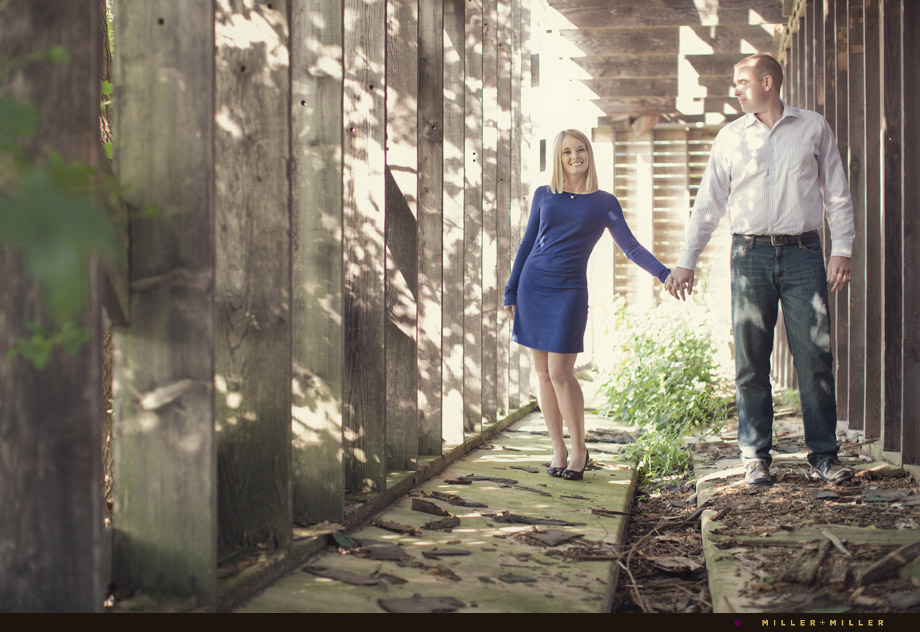 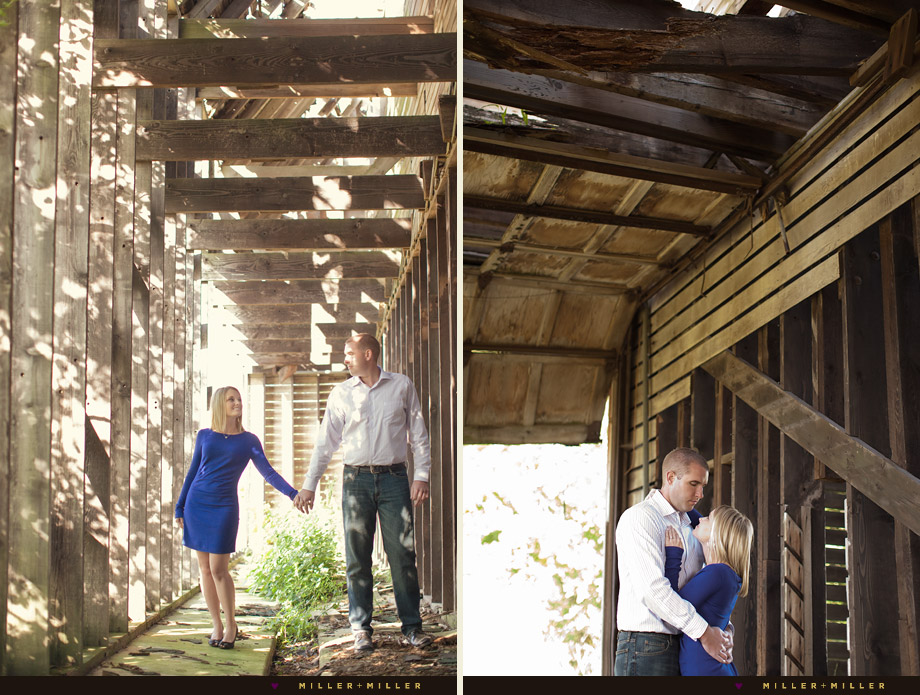 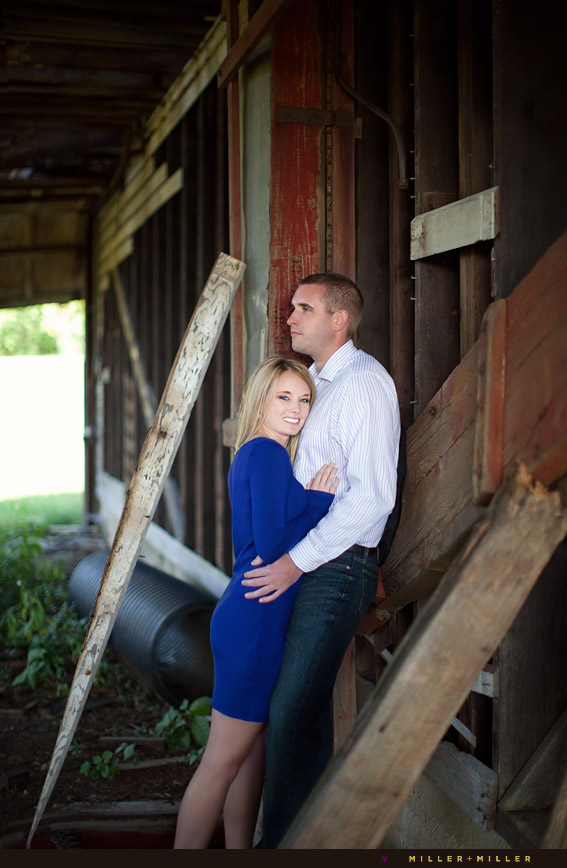 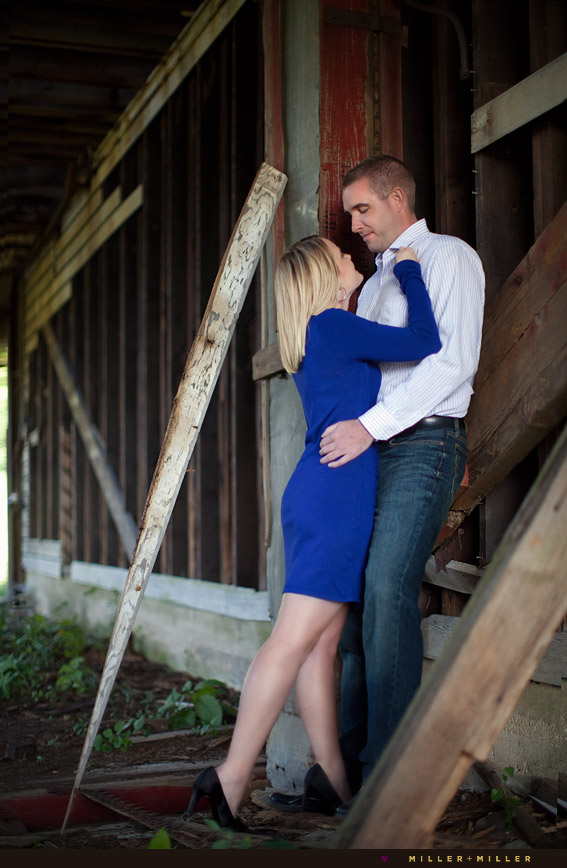 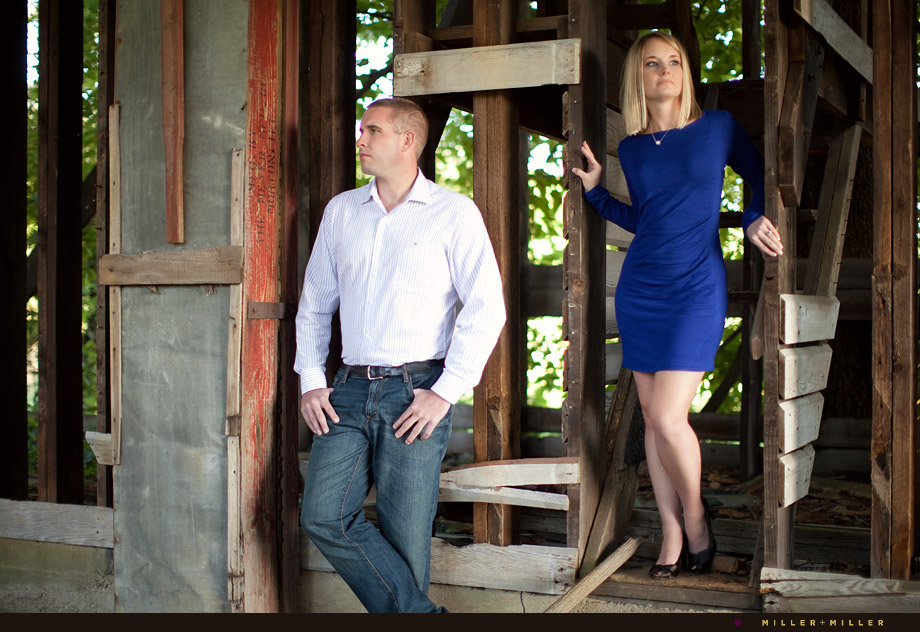 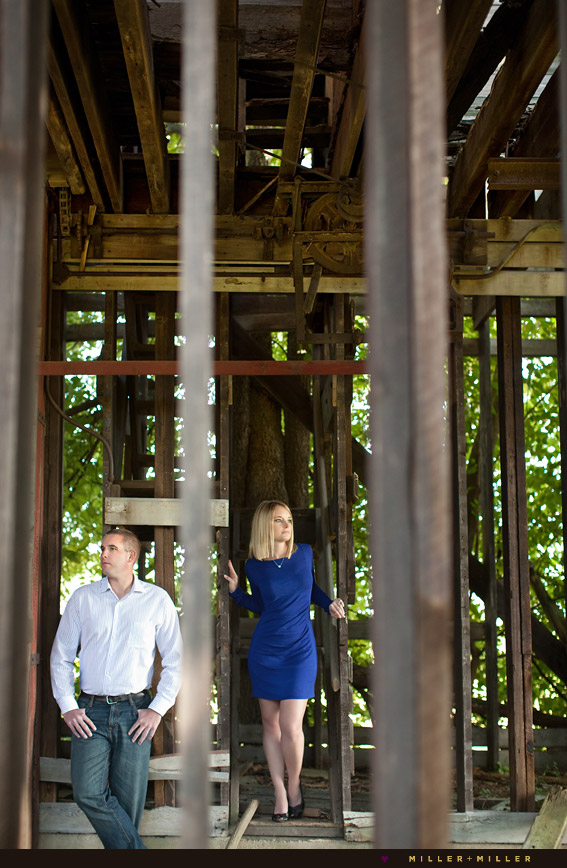 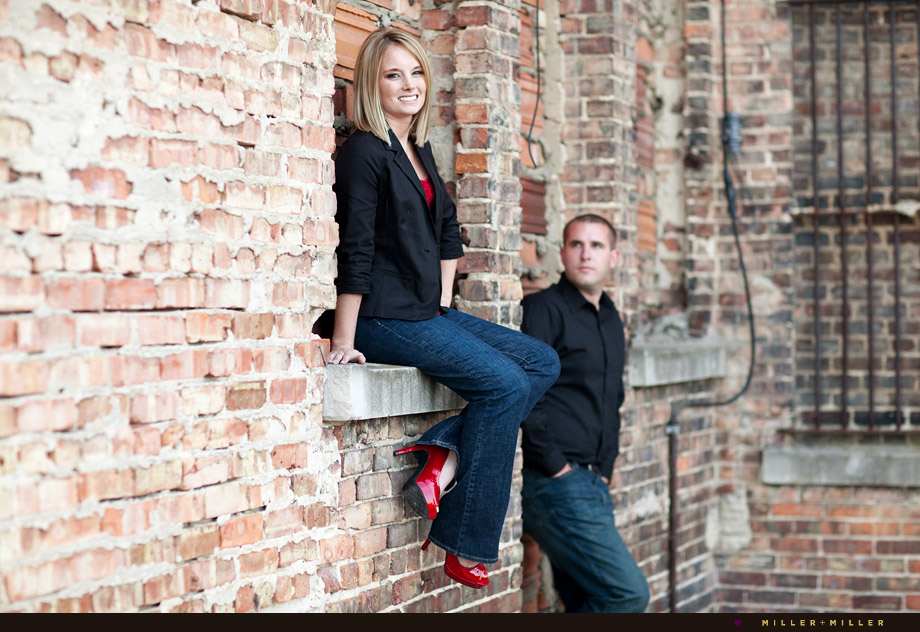 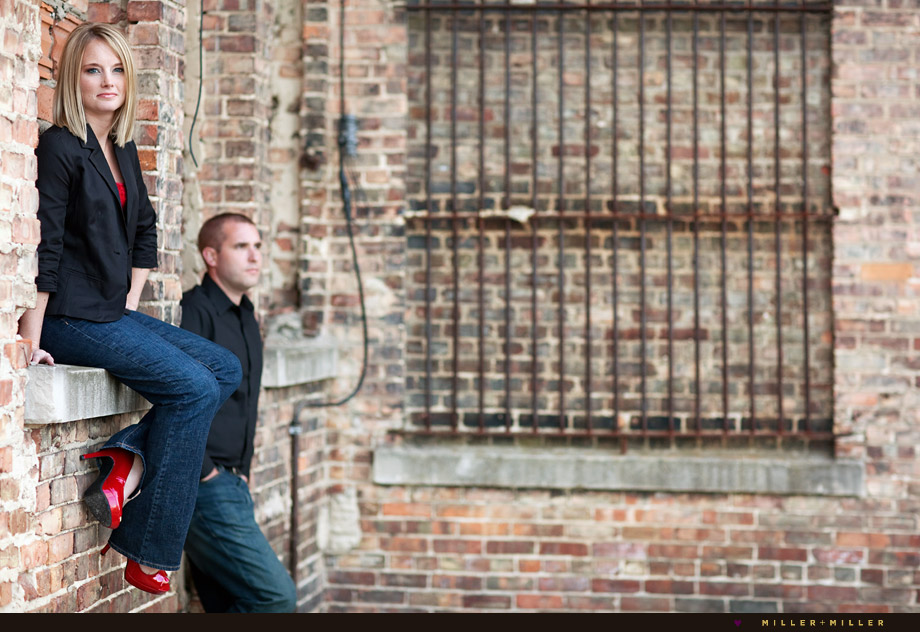 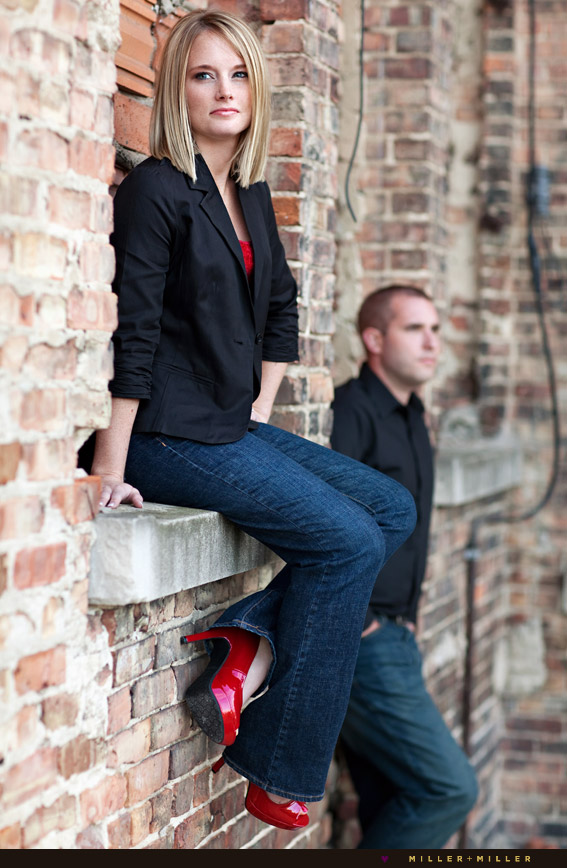 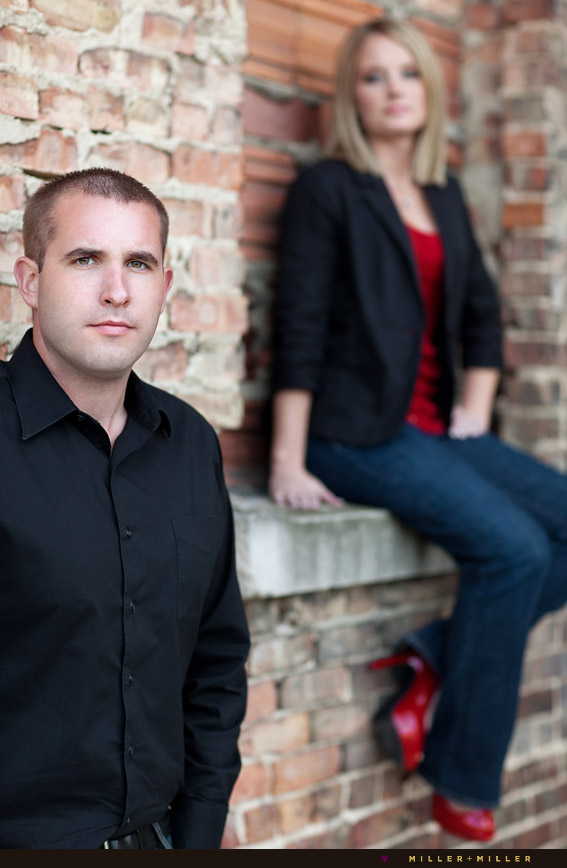 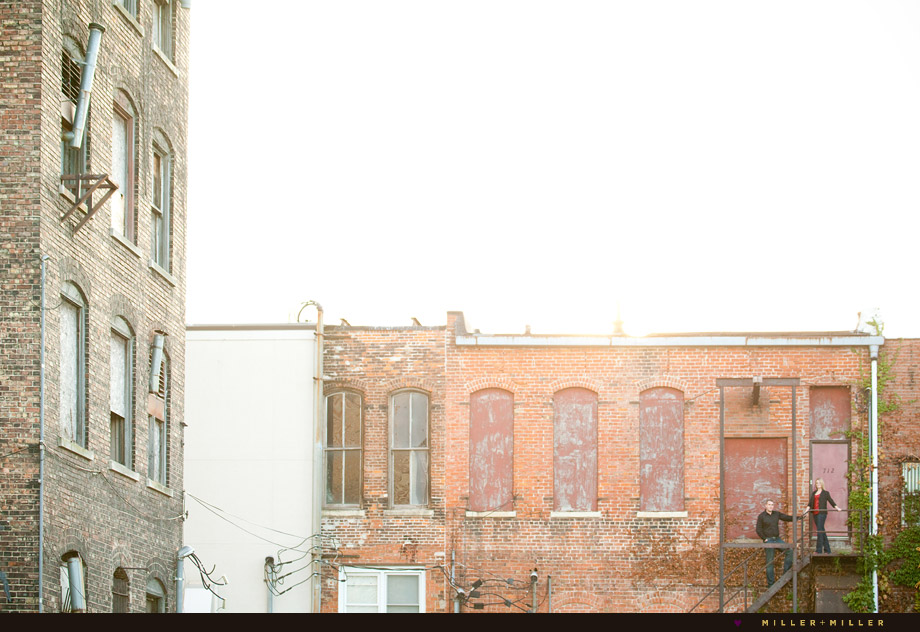 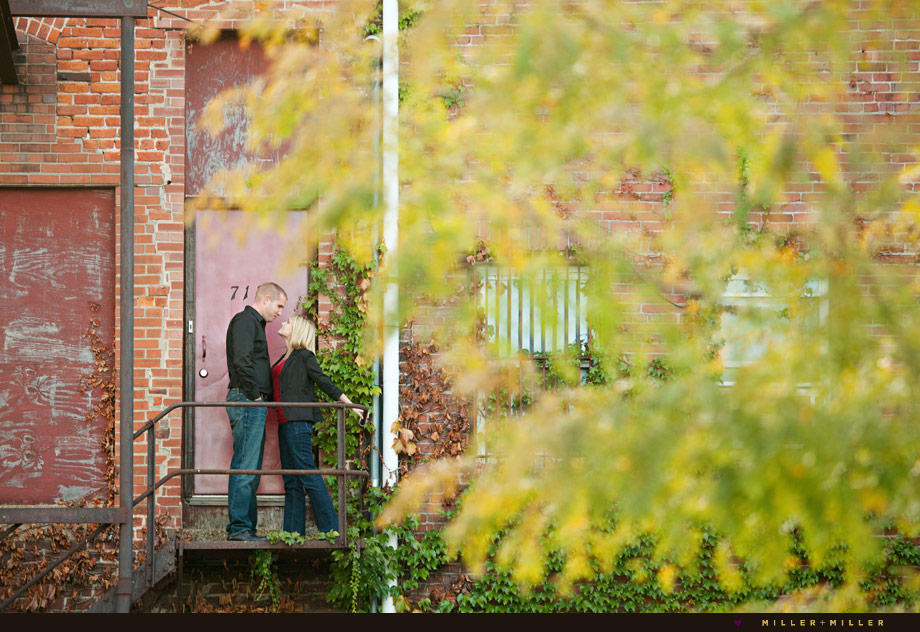 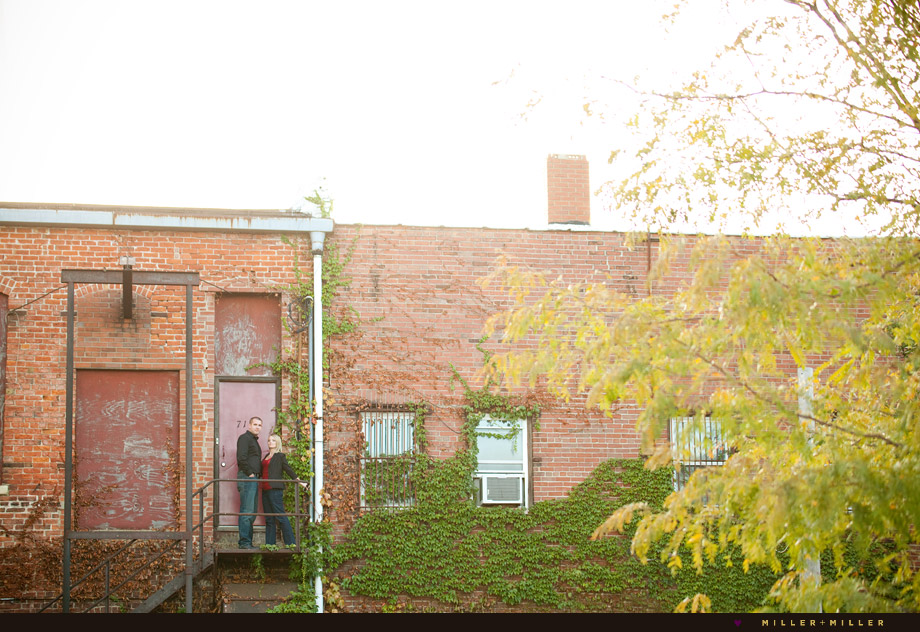 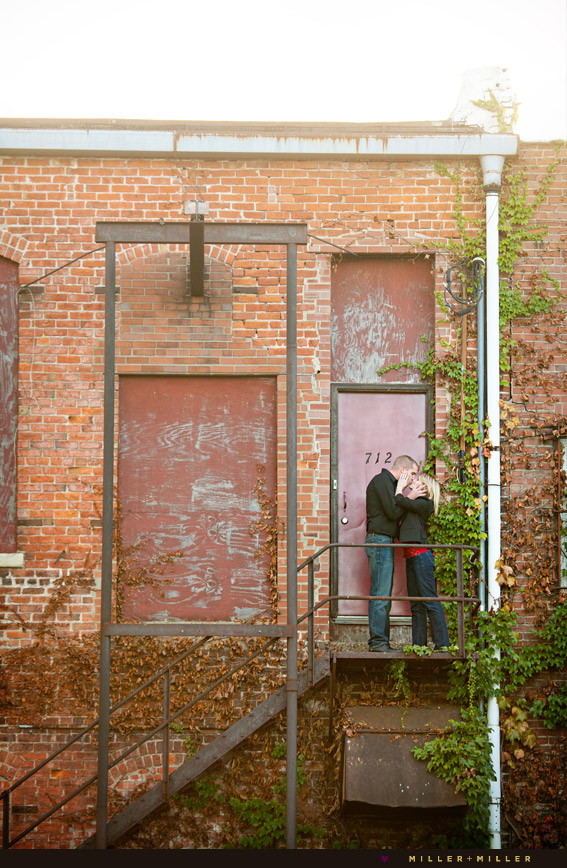 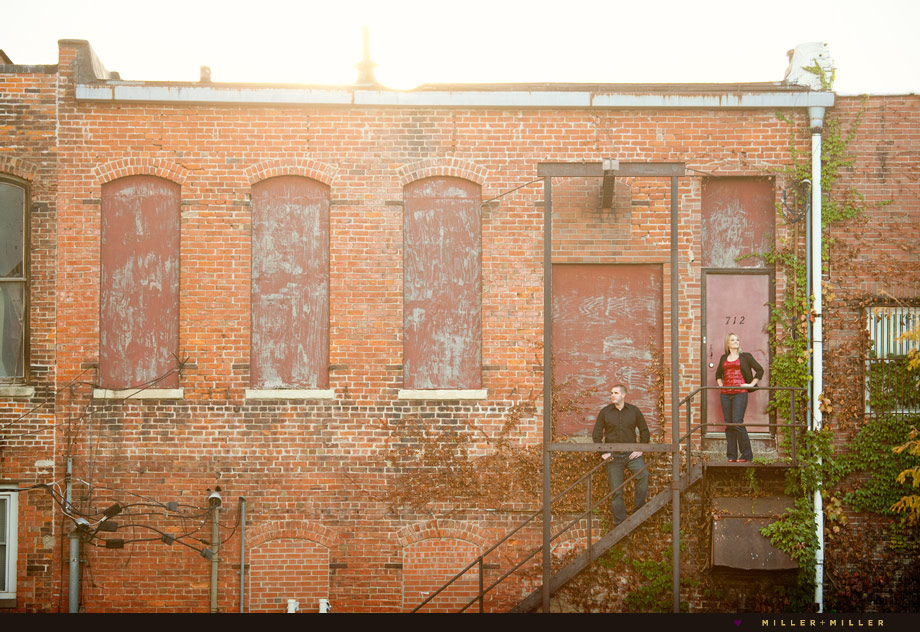 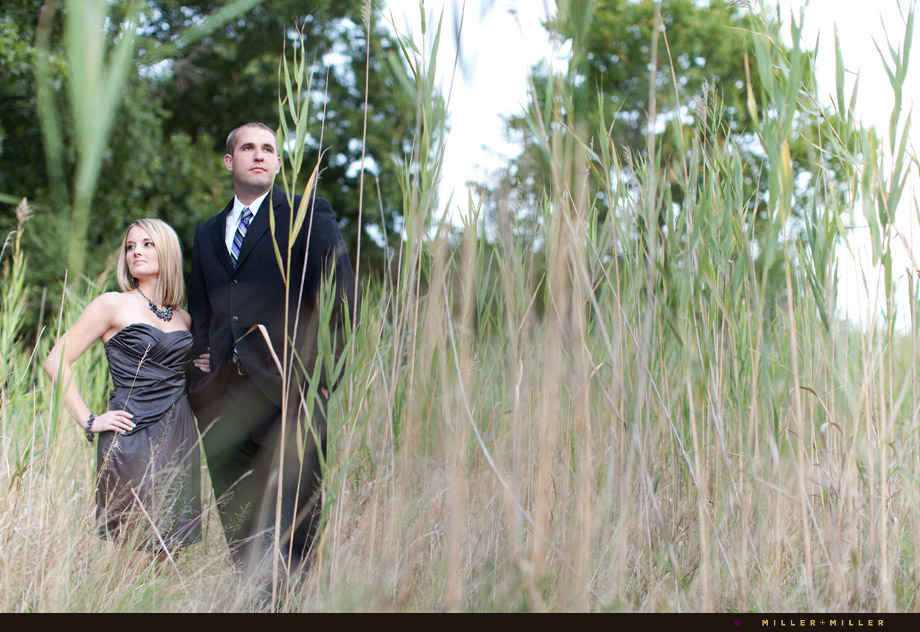 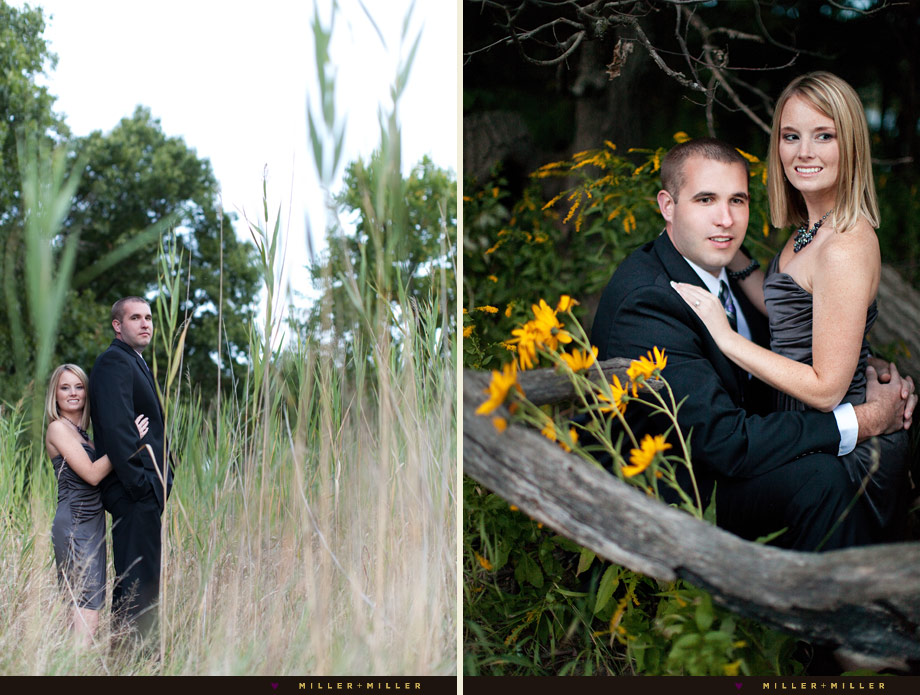 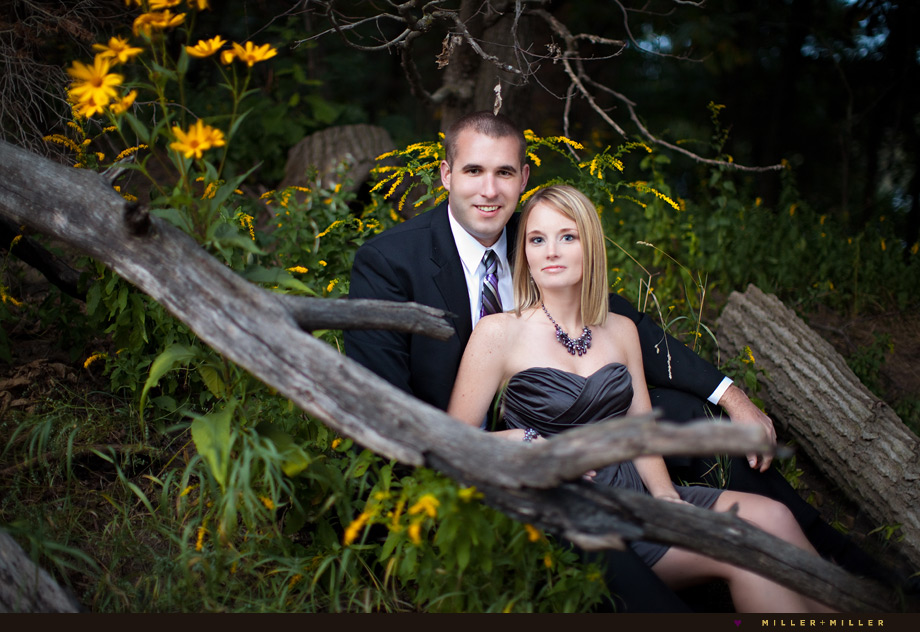 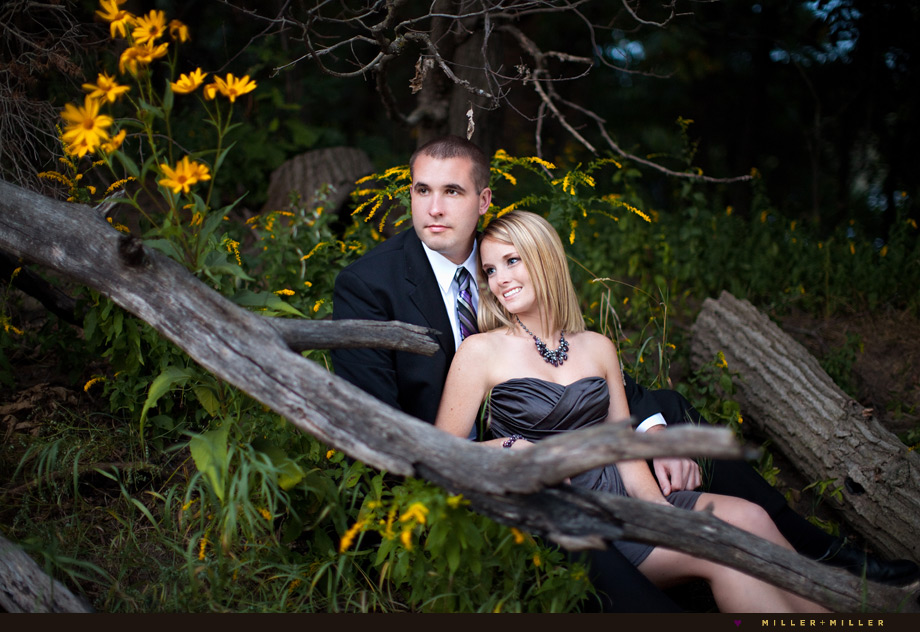 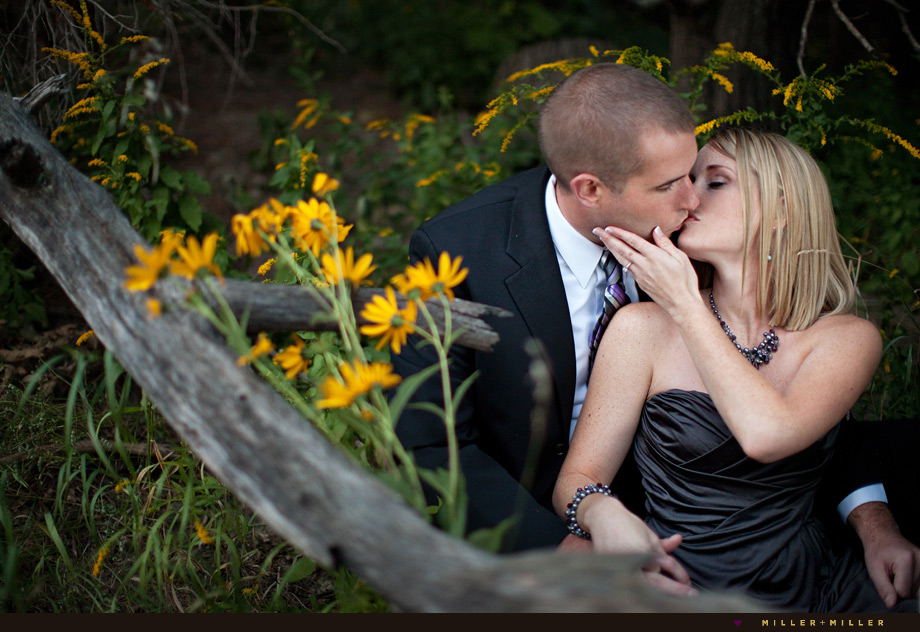 A husband + wife wedding photography team. We enjoy working closely together, and with each of our couples, providing editorial style, high-impact, creative, and dramatic wedding photography. A few of our inspirations include art, fashion, and beauty, as well as the objects, light and color of the natural environment. As avid lovers of the outdoors and architecture, we typically incorporate into each into our wedding photography to provide a “sense of place” and depth of field within the composition of our photos. Our photographer team enjoys traveling for destinations worldwide and serving the Chicago Illinois wedding photography market & it’s surrounding areas, we are excited to discuss your upcoming local or destination wedding. Contact us!